This is Blublubox, a friendly alien from the planet BleBeep who is visiting the Earth. He'd like to find out about how Earthlings measure things like heights and distances. These are examples of length measurements.

Units for Length Measurement in the Metric System

There are many different units used for measuring length in the metric system. The most commonly used ones are: 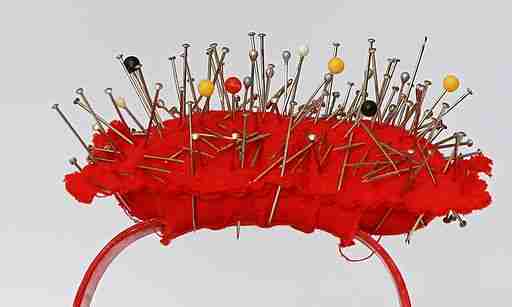 Some example measurements in millimetres are:

The centimetre is the next largest metric unit of length:

There are 10 millimetres in 1 centimetre. 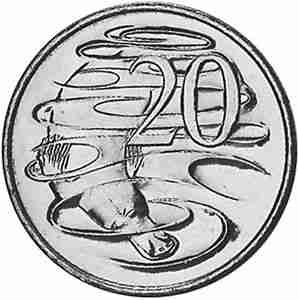 Some examples of measurements in centimetres are

The metre is the next largest metric unit of length: 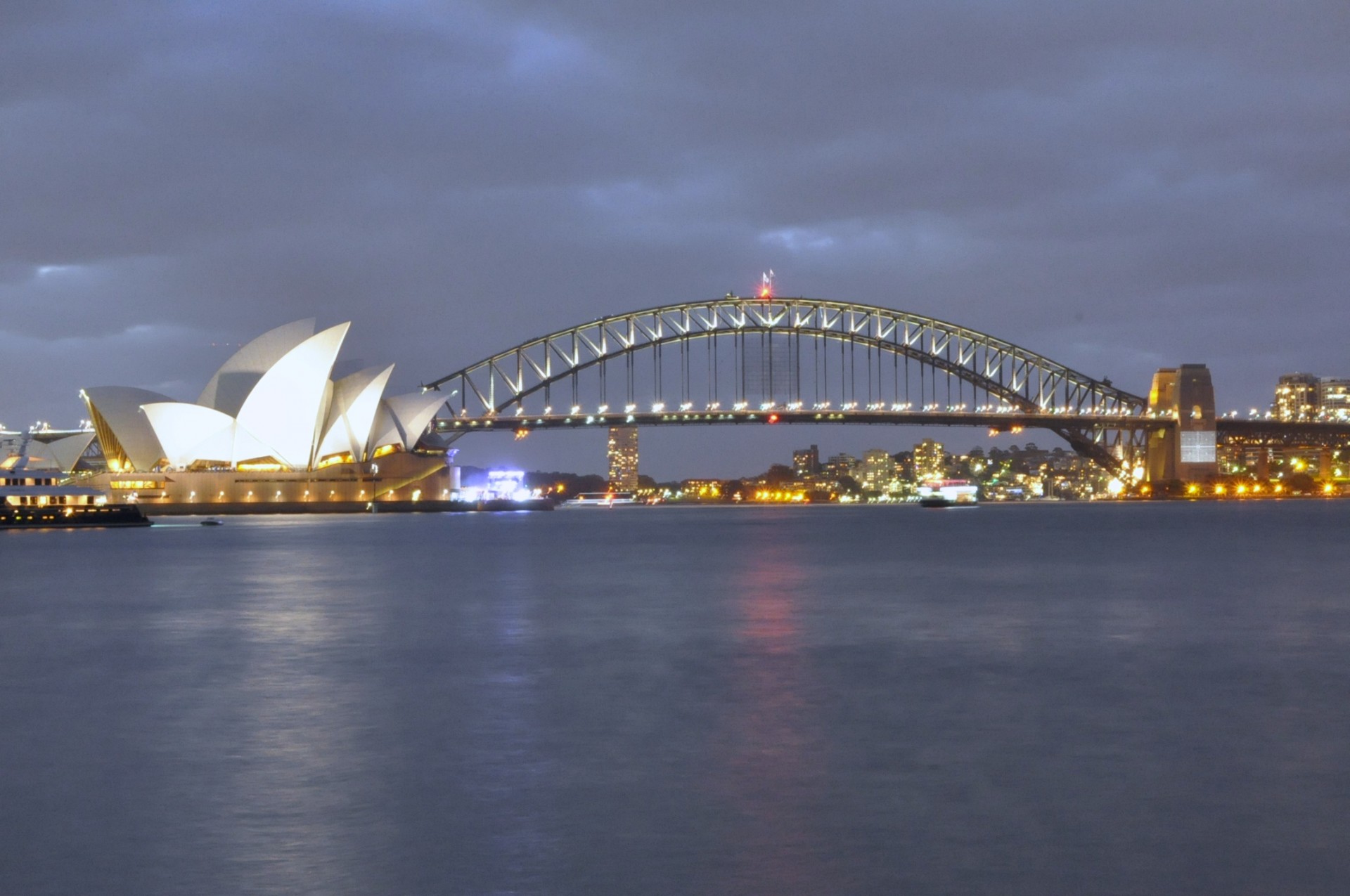 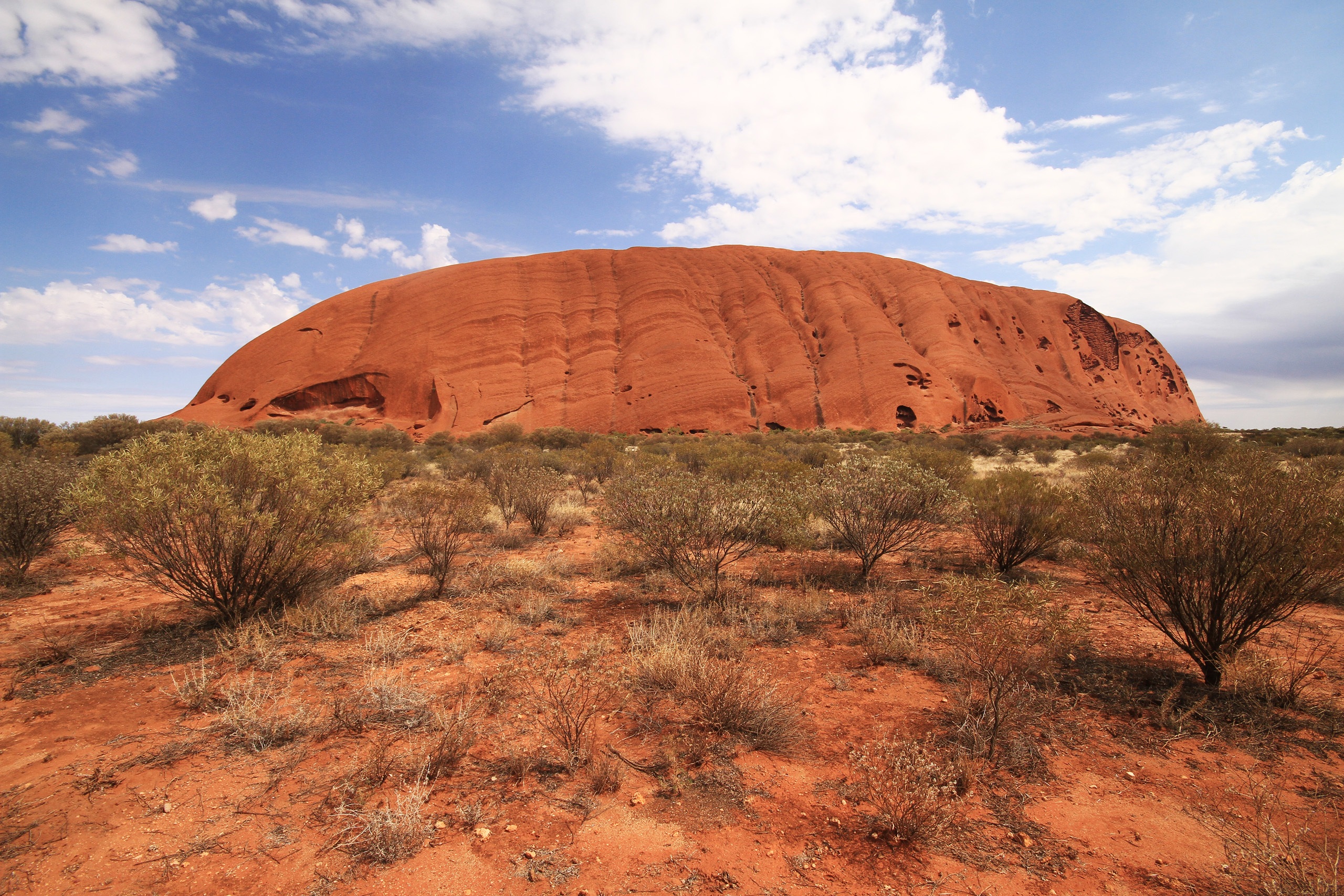 We measure the heights of buildings and mountains in metres. We also use metres to measure the lengths of running tracks, playgrounds, rooms in houses and short paths.

Some examples of measurements in metres are

The kilometre is the largest of the commonly used metric units of length. We use kilometres to measure long distances. 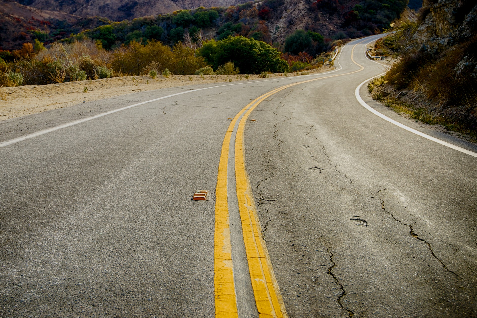 We measure the distances between cities and the lengths of plane journeys in kilometres.

Some examples of measurements in kilometres are

So, Blublubox, those are the commonly used metric measurements. You would measure the length of your eyelashes in millimetres, your height in centimetres, the height of your spaceship in metres, and the diameter of the Earth in kilometres.