These laws for addition and multiplication sound very complicated, but they are really very simple to use and remember. 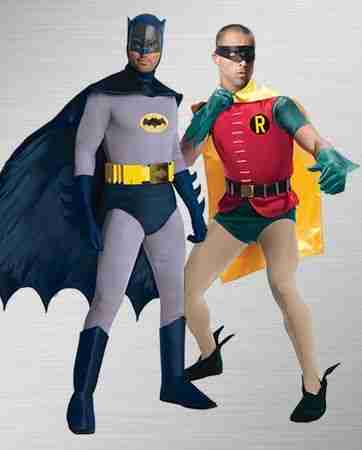 Sometimes the order you do things in is really important. For example, you would never put your socks on after your shoes. And, what were Batman and Robin thinking, putting their undies on over their tights? However, there are times when order does not matter, and that is the case with addition and multiplication. You can switch numbers around all over the place when you add and multiply. You'll always get the same answer. This is what we mean by the commutative laws for addition and multiplication.

The Commutative Law for Addition

The Commutative Law for Multiplication

There's also a commutative law for multiplication. It says that, whenever \(a\) and \(b\) are numbers, then 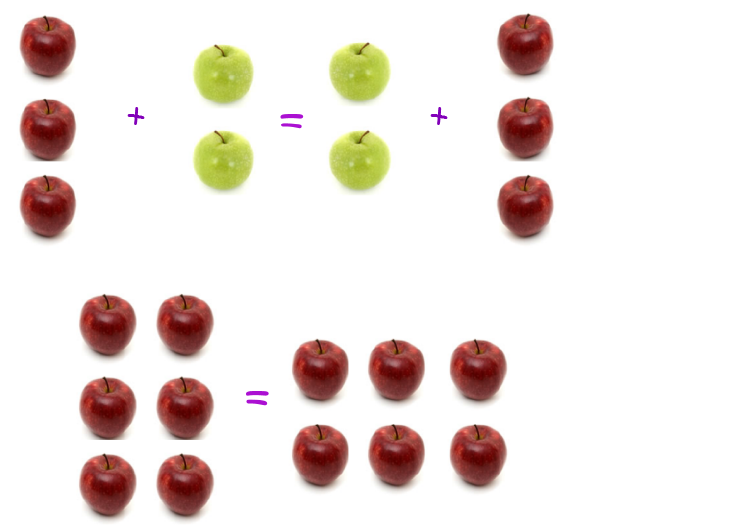 It's hard to remember long words like "commutative", but if you think of commuters travelling to and from work on the train, it might help you. They travel in both directions as well.

There are "associative laws" for both addition and multiplication as well. They say that the way we group numbers together doesn't matter when we're multiplying or adding them. If \(a,b\) and \(c\) are numbers, then the associative law for addition says that 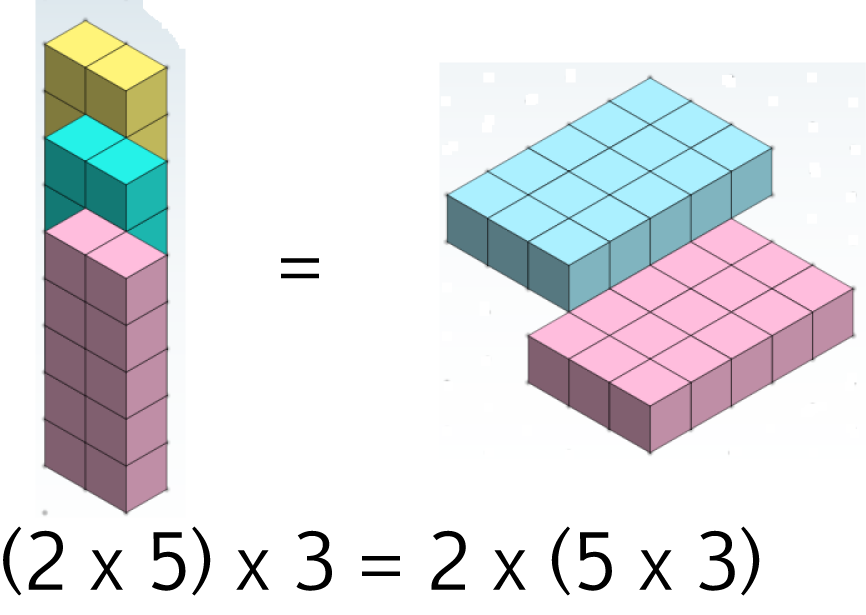 Together, the associative and commutative laws for addition and multiplication can really help you to simplify calculations. Sometimes it's easier to add or multiply in a different order. 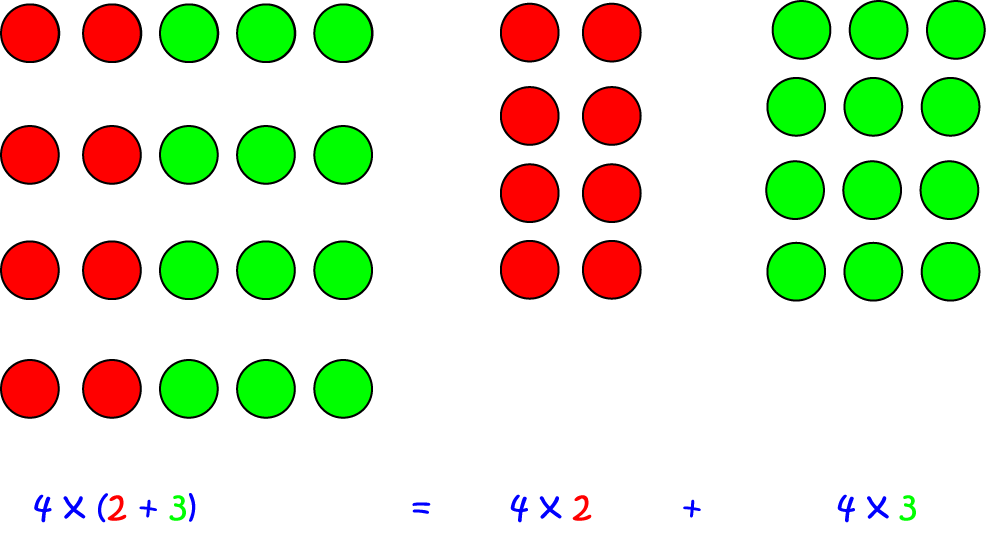 It is a great idea to remember these laws. They can make your life so much easier. But remember, wearing your undies on the outside of your tights is not a good look, even for super heroes!