A locus is the set of all points that share a given property, or, in other words, the path traced out by a moving point that satisfies certain conditions.

A locus is usually either a curve or a surface. 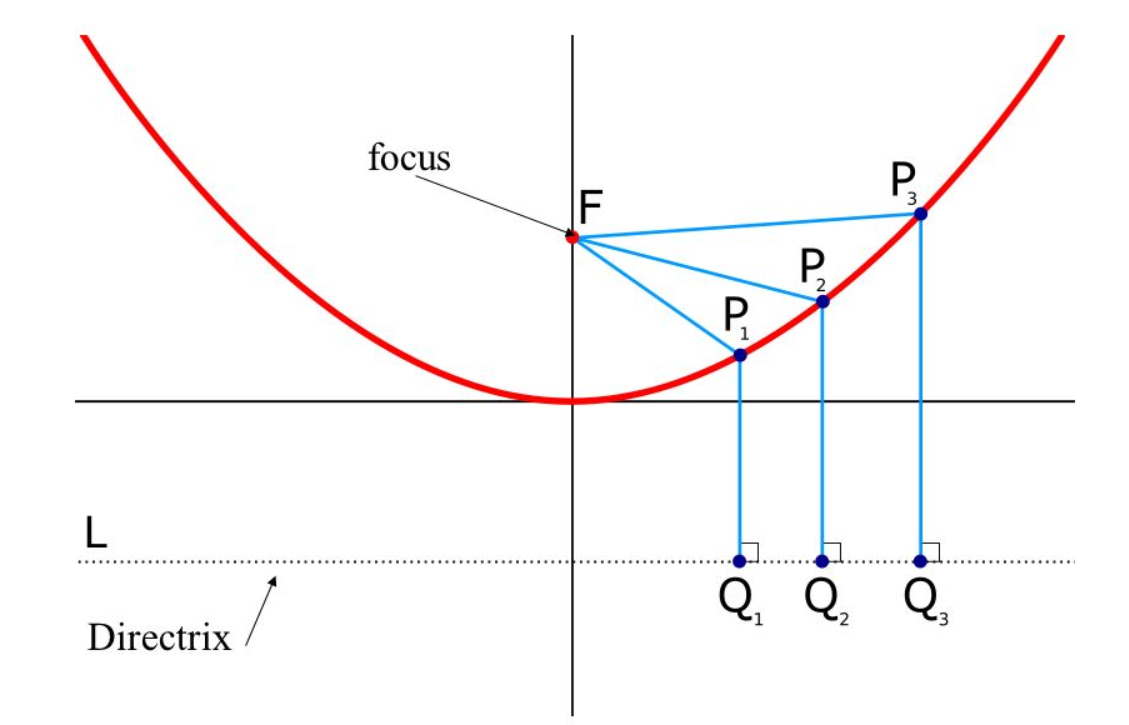 The aim of this dictionary is to provide definitions to common mathematical terms. Students learn a new math skill every week at school, sometimes just before they start a new skill, if they want to look at what a specific term means, this is where this dictionary will become handy and a go-to guide for a student