Getting started with Software Testing

The different types of testing that may be used to test software during SDLC.

Manual Testing is a process to find the defects/bugs. Here tester tests all features of the application, in end user view, to make sure that the behavior of the application. It is preliminary testing, must be completed prior to start automation testing. The Test Plan is created & followed by tester engineer to make sure that the comprehensiveness of testing while executing the test cases manually.

Software Automation Testing is the process of software validation which involves the process; analysis, initialization, execution and delivery of results are performed automatically by using automated testing tool. This is process automating the manual test case. 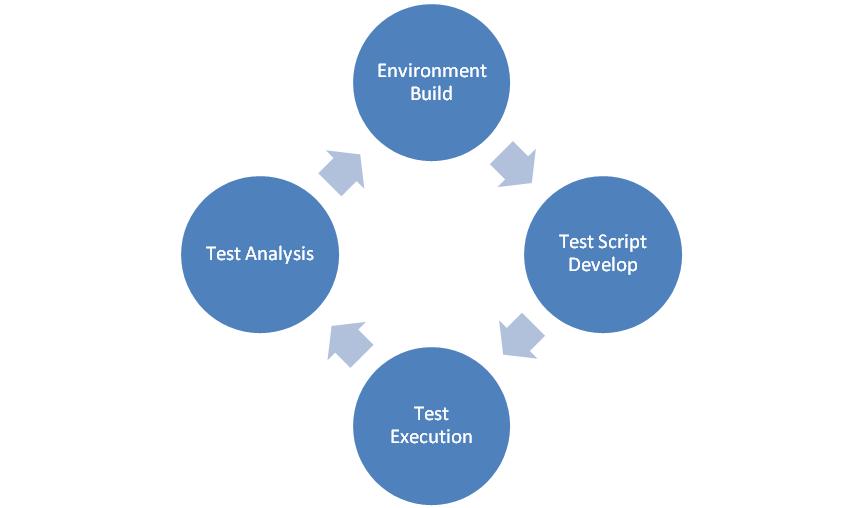 Along with the regression testing, automation testing is also used to perform the load, performance, and stress. It increases the maximum test coverage, accuracy, and saves more time and money.

Automation is making a process automatic, eliminating the need for human intervention.

Automation can be performed with the use of some automation software. There are many tools which are used for writing the automation test scripts. Some of the process of automation are :-

No prior knowledge on Software Testing is essential

This tutorial is written as an overview of Software Testing